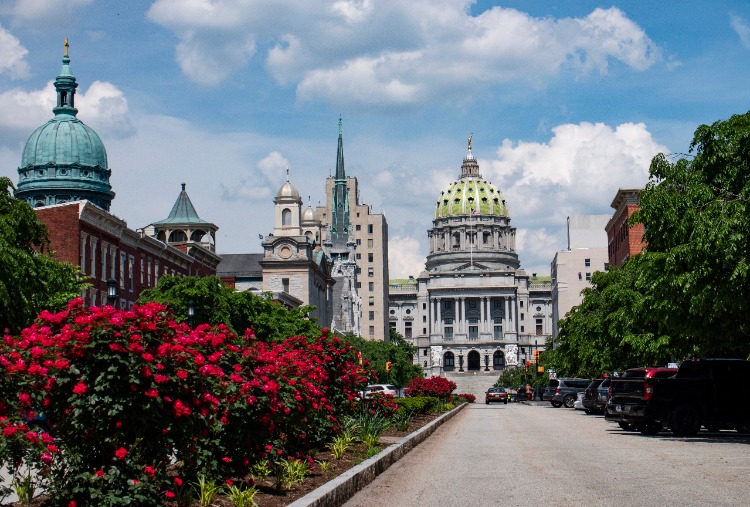 Casino lobbyists played a key role in drafting a 2019 bill that would have made unregulated “games of skill” explicitly illegal in Pennsylvania, according an in-depth report by Spotlight PA this week. The bill never received consideration, though discussion about the skill games issue continues into the current legislative session in Harrisburg.

According to the story, emails between gaming lobbyists and Sen. Tommy Tomlinson, a Bucks County Republican instrumental in developing Pennsylvania’s original gaming legislation, revealed how the casino industry essentially wrote not only the initial bill language three years ago, but also offered up amendments and changes. The emails became public via a federal lawsuit in which skill games developer Pace-O-Matic, of Georgia, is suing lawyer and lobbyist Mark Stewart and his law firm, Eckert Seamans Cherin & Mellott. Stewart is a lobbyist for Parx Casino, the state’s biggest casino, which lies in Tomlinson’s district.

Casino operators across the U.S. oppose the legalization of unregulated games of skill, which are different from the truck stop video gaming terminals that are legal in Pennsylvania. The skill games widely available in bars, clubs, conveniences stores, and other outlets are not regulated by the Pennsylvania Gaming Control Board, which means the companies operating them do not pay taxes. Comparatively, Pennsylvania casinos pay a 54% tax on slot machines, and they have argued unsuccessfully to have the competition banned by lawmakers. For now, the unregulated devices are in a gray area of law — occasionally but rarely confiscated by police — while awaiting outcome of a Commonwealth Court case.

A certain gaming machine, the kind you might find in a bar or social hall, has come under fire by the Pennsylvania State Police. Troopers began to remove Pennsylvania Skill Machines earlier this month and the manufacturer of those games is asking why. https://t.co/LtjErIDYNC

The Spotlight PA article weaves a well-told tale full of interesting comments and intrigue. Among the highlights:

Once the pandemic set in in 2020, Pennsylvania shut down its physical casinos for months and the legislature turned its attention to pandemic-related matters. In 2021, lawmakers also failed to make any progress on the skill games debate. Some legislators, rather than wanting to shut down the machines, have proposed legalizing and taxing them, which they say would benefit many small businesses and clubs that rely on them for revenue. Multiple legislative committees have discussed the issue without finding consensus to move a bill of either kind forward.

With about six months left in this year’s session, Tomlinson has sponsored another bill that would ban gray machines. One of his colleagues introduced one that would legalize them, based on the revenue provided to the entities that host them.

The latter argument doesn’t sit well with the casino lobby, and we’ll end this story the same way Spotlight PA ends its version: “I just puked in my mouth,” Stewart said in an email after reading an op-ed in which a supermarket owner wrote that the revenue from the machines allows him to give his employees health insurance.

A fellow lobbyist, Dick Gmerek, wrote back, “He could also sell cocaine and have the same result.”