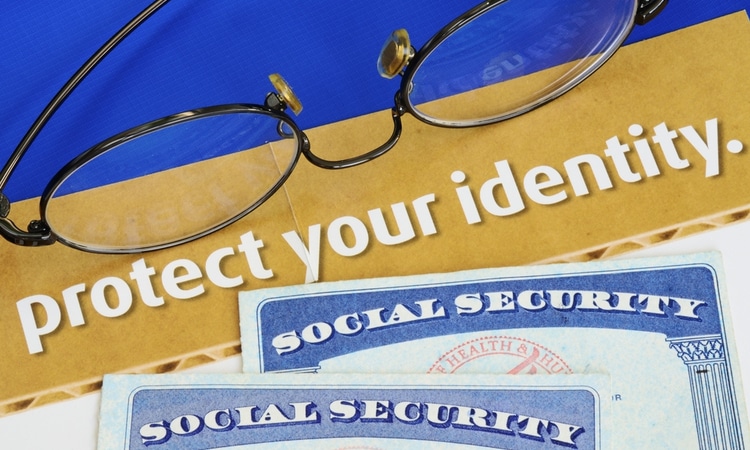 It is common for online casinos to incentivize new customers, including promotions like the $10 bonus that Hollywoodcasino.com is willing to automatically deposit into new players’ accounts simply for signing up.

But what if you were offered $25 in free play, as that Penn National Gaming online site was willing to give away soon after its launch in 2019, and what if you were able to access it 187 different times?

One Bucks County woman found out she was able to do just that through identity theft. Her creation of fraudulent gambling accounts led to her arrest in 2020, and the Pennsylvania Gaming Control Board reacted Wednesday by making her the first individual placed on its involuntary exclusion list for interactive gaming.

Nearly 1,000 individuals have their names and photos posted on the gaming board’s website with a description of transgressions that earned them status on the traditional involuntary exclusion list, which bars them from entering the 16 brick-and-mortar casinos. Until the case of Sydney Shorr, a 30-year-old from Levittown, no one’s conduct related to the online gaming that has grown since 2019 to a billion-dollar annual industry had called for their placement on Pennsylvania’s list barring them from using the 18 iGaming sites.

And according to a PGCB Office of Enforcement Counsel petition outlining her case, it all started with her employment in an optometrist’s office.

The rules about creating online casino accounts are quite clear — you can use lots of different sites, but you may only register one account per operator. It’s described in the PGCB petition applying to Shorr’s case:

The petition states that on Jan. 17, 2020, Penn National’s Hollywood iCasino (HCPN) notified the PGCB Bureau of Gaming Operations and Pennsylvania State Police of a suspected identity theft case involving one of its customers.

“A review of the GeoComply software by HCPN identified that 187 unique players were using the same cellular device to access HCPN’s online gaming platform Hollywoodcasino.com. … Pursuant to HCPN’s iGaming Terms and Conditions, a player is limited to only one account and that account must be in the player’s own name.”

The ensuing investigation focused on Shorr, who admitted that she “used her employment at an optometrist’s office to obtain patient information to open the fraudulent online player accounts. The fraudulent accounts did not have any deposits or withdrawals. The Respondent utilized the $25 free play and winnings from the free play to participate in gaming transactions.”

Nothing evidently gained on her part

While it’s clear that Shorr committed the acts, as she pled guilty to identity theft in Dauphin County Common Pleas Court and was sentenced to three years on probation, she apparently gained nothing from them, based on making no withdrawals. There was no indication of any tangible harm to those whose identities she used to register fake accounts.

But from creating those 187 accounts between Dec. 1 and Dec. 18 of 2019, she would have ostensibly had access to a total of $4,675 in Hollywood iCasino free play with which to indulge herself — plus further gambling that could occupy her time as a result of any winnings.

Currently, Hollywoodcasino.com has nearly 200 different slots titles that players can try, plus a variety of “live dealer” and virtual table games, but the offerings were far less than that when the site was just months old in 2019.

Asked by Penn Bets about Shorr’s activity on the site and the operator’s response, Penn National spokesman Jeff Morris said in an email: “Our monitoring system worked as planned: We were able to quickly identify suspicious account activity, filed a report with the Pennsylvania Gaming Control Board and the appropriate law enforcement agencies and worked cooperatively while they investigated the matter.”

It’s not clear if Penn National is under any review by the gaming board for doing anything wrong itself in not preventing the multiple accounts to start with. A PGCB spokesman noted investigations are confidential unless and until the agency’s staff presents a case to the board for potential penalty.

Shorr herself has her penalty as an illicit gambler, as the first person in Pennsylvania barred from such future play, which board Chairwoman Denise Smyler noted to be the case when the seven members voted Wednesday to take that action with no other comment. The petition itself stated:

“By Respondent’s actions of stealing information to open fraudulent interactive gaming accounts, she has performed acts that would adversely affect public confidence and trust in gaming if she would be permitted to continue to avail herself to gaming.”