January Harsh For Some, But Not For Record-Setting Sportsbooks, iCasinos

Casinos started year slowly, but there was more sports betting and online activity than ever 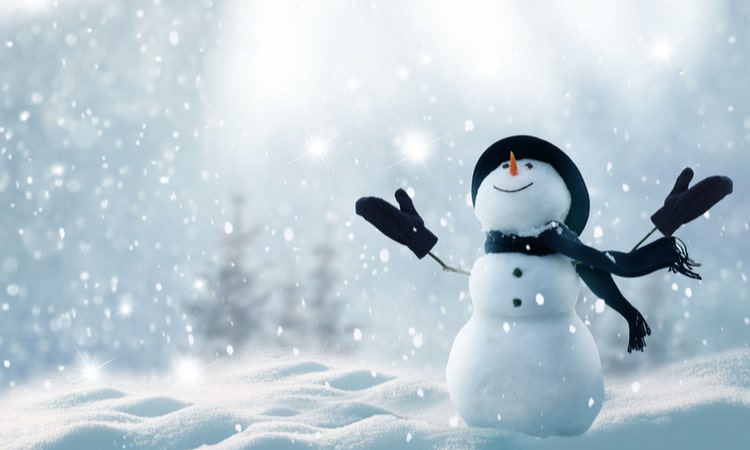 Pennsylvania’s sportsbooks and online casinos reached new highs for betting activity in January 2021, and darned if they didn’t do it again last month.

The sportsbooks handled $793.7 million in wagers in January, and iCasinos — most of which share platforms with online sportsbooks — garnered $108.3 million in revenue, according to a monthly report released Friday by the Pennsylvania Gaming Control Board.

Those were both new records, with the sports betting handle surpassing not just the $615.3 million of January 2021 but last October’s $776.3 million, which had become the all-time high. Online casino revenue was well above both the $80.4 million of a year ago and the October record of $102.9 million.

January, with its harsh weather and with COVID-related requirements imposed on two Philadelphia casinos, was not as kind to the retail casino industry. The $246.7 million from slots and table games at casinos was down from $278.9 million in December.

Overall, the state’s gaming industry, which also sees a small portion of revenue from fantasy sports and truck stop video gaming terminals, saw $393.1 million in revenue last month, a decrease from $406.3 million in December. Still, it was 26.4% above January 2021 and resulted in $157.5 million in government tax revenue from a blended tax rate of about 41% when all types of gaming are combined.

January, with its combination of NFL and college football postseason games and a full slate of basketball and other winter sports, has been setting records for sports betting volume in many states. Pennsylvania was no different, and that was without two new outlets that became available only this month: the online PointsBet site and Parx Casino’s Malvern OTB retail site.

The presence of both the Eagles and Steelers in wild card playoff games may have been a boon for the 13 online and 17 retail sportsbooks operating last month, although unlike some other states, Pennsylvania’s gaming board does not break out betting activity by sport.

While the $797.3 million in handle (92.9% of it online) was a clear record, the same was not true for the operators’ revenue. Their $53.4 million in gross revenue reflected a 6.7% hold rate from bettors’ losses, and after deduction of $21.2 million in promotional credits, they showed $32.2 million in taxable revenue.

In November, bettors fared far worse with the sportsbooks, who retained a record $84.9 million in gross revenue and $63.7 million in taxable revenue that month.

In the perennial competition between FanDuel and DraftKings, the former only widened its lead last month. With increased handle of $273.3 million, FanDuel held 37.1% of the online market, with gross revenue of $24.9 million ($18.9 million taxable).

Like the prior month, BetMGM was third in handle but lost money. It gave away more in credits than what it retained in revenue from $83.7 million in wagers, showing a net loss of $292,202 for the month.

The long month of January with its many cold and dreary days is evidently a good month to stay inside to gamble, as reflected by the $108.3 million in combined revenue earned by the 17 sites. That was 5.2% higher than October’s former record.

With that kind of increase, it would seem the state in 2022 is poised to climb well above the $1.1 billion seen in revenue from online slots, table games, and poker in 2021. Several more online operators are expected to launch later this year to further boost numbers.

The retail casino numbers were up substantially from a year ago, but that’s deceptive in that casinos were closed for COVID reasons in the first three days of 2021 and reopened afterward with various restrictions in place. Also, two more mini-casinos have opened since last January to bring the overall casino total to 16.

Combined, their $246.7 million in slots and tables revenue was 6.2% less than in the last non-COVID comparable month of January 2020, when only 12 casinos existed. On a same-property comparison basis, those 12 earned just $214.3 million last month.

That requirement to check vaccination status was lifted by city officials this Wednesday, although Philadelphia still requires masks to be worn at the casinos and other indoor establishments, which is not the case in the rest of the state.

(Editor’s note: This article has been corrected from the original version, which reported an inaccurate gross revenue figure for DraftKings.)