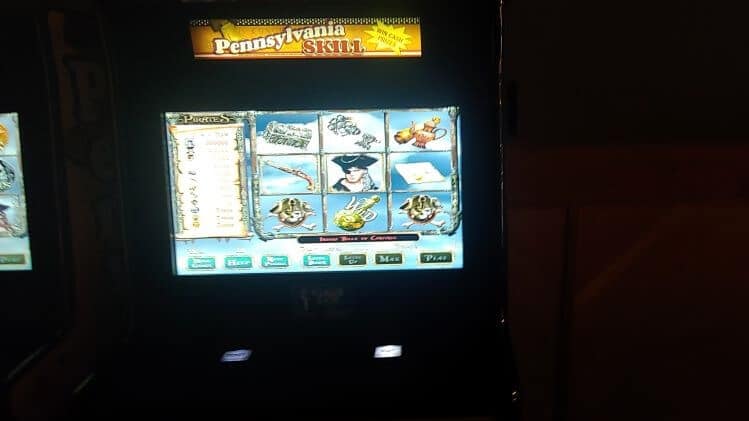 The developer of the skill games machines that are the subject of ongoing controversy in Pennsylvania has filed a new lawsuit contending harassment against it by a state agency and law enforcement.

Pace-O-Matic, a company based in Georgia that created the widely used but unregulated Pennsylvania Skill machines, filed a Commonwealth Court suit April 11 against the Pennsylvania Bureau of Liquor Control Enforcement (BLCE). Pace-O-Matic is the same company that has a pending case in Commonwealth Court seeking to have its devices declared legal in the state, as they currently operate in a gray area of unsettled law and have occasionally been seized by police.

Pace-O-Matic, or POM, contends the latter actions overstep what’s proper. And in its new suit, it says the Bureau of Liquor Control Enforcement, which is part of Pennsylvania State Police, has engaged in coordinated harassment of the operators and location owners of its Pennsylvania Skill games.

The suit says that as part of a coordinated and illegal campaign, law enforcement officials collaborated with representatives of the casino industry, district attorneys, and others to apply pressure on those hosting the devices. Pace-O-Matic maintains the games have never been declared illegal gambling devices in Pennsylvania, and that it has a Beaver County court decision on its side stating they are, in fact, within the law.

In a press release announcing the suit, Mike Barley, a Pace-O-Matic spokesman, said, “It is undeniable that BLCE officials coordinated with a for-profit company to harass POM and organizations and businesses where Pennsylvania Skill games are played. This is a clear betrayal of the public trust by a law enforcement agency.”

Final resolution still up in the air

According to the suit, the attitude of the bureau and state police toward the skill games has evolved in a more adversarial fashion in recent years. The machines have proliferated in hundreds of Pennsylvania outlets, including convenience stores, but the Bureau of Liquor Control Enforcement only has authority over those like bars and fraternal clubs with liquor licenses.

“Bureau officials frequently would misstate gaming law or court decisions in an effort to cow or cajole locations from removing the Skill Game,” the suit states. “When those efforts failed, officers threatened citations that would lead to a loss of the location’s liquor license.”

The suit seeks a court order directing state police to end any selective prosecution of the Pace-O-Matic machines and to cease any assertions that they are illegal. State officials have 30 days to respond to the suit.

Regardless of Pace-O-Matic’s assertions that its business has been targeted, any such efforts by law enforcement have only been sporadic, as its machines are widely available across the state. That evidently will remain the case until either Commonwealth Court rules against their legality in a separate case, or if the state legislature takes action to prohibit them. Lawmakers have discussed the proliferation of the devices for years without reaching consensus on whether to outlaw them or to legalize, tax, and regulate them in a manner similar to casino slot machines.