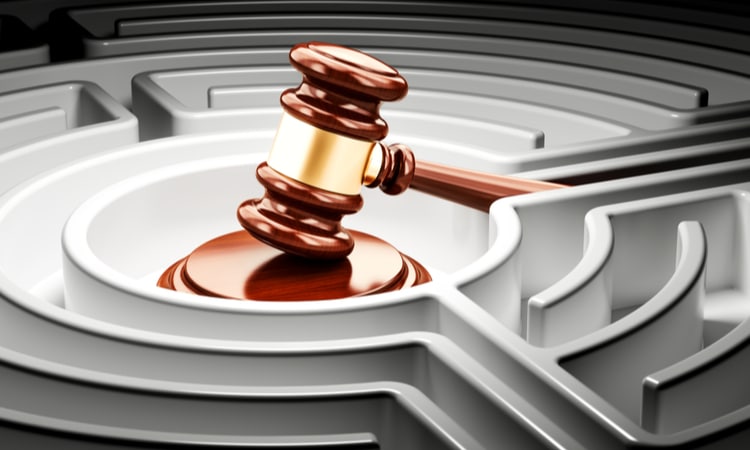 Nothing appears likely to happen in the Pennsylvania Legislature regarding skill games legislation this year, but a couple of lawmakers are trying to stimulate discussion for an effort next year.

Sen. Gene Yaw and Rep. Jeff Wheeland held a press conference at the state Capitol last week to announce their plans to introduce legislation that would legalize and tax the controversial skill games, which are in widespread use under a gray area of Pennsylvania law.

The PennLive media site reported that the lawmakers want to allow the gambling machines in bars, private clubs, and fraternal organizations and tax their revenue at 16% — or less than one-third of what casinos are required to contribute from slot machine revenue.

PennLive noted that Yaw, a Williamsport Republican, represents a district that includes Miele Manufacturing, which produces the ubiquitous Pennsylvania Skill Games that were developed by Georgia-based Pace-O-Matic.

Penn Bets reported in September from an interview with Sen. John Yudichak, chairman of the Senate committee that oversees gambling issues, that no action on any such measures is expected this year, as there is no consensus among lawmakers and other issues have priority.

The two-year legislative session carries over into 2022, when consideration of new gaming bills is possible.

One factor in casinos cutting back slots

The issue of the skill games continues to be a vexing one, due to different legal opinions about them, support for them from clubs and businesses that say they provide a vital revenue boost, and opponents like the PA Lottery and casinos that argue they pose unfair competition.

A case pending with Commonwealth Court over their legality could help settle questions about what to do about skill games, if the court acts before the legislature does. A Beaver County Common Pleas judge previously held that the element of skill involved in them — tied somewhat to a player’s memory — means the definition of illegal gambling should not be applied to them, but that is not a binding opinion statewide.

The Pennsylvania Gaming Control Board has no authority over the devices, which are in use by the thousands in convenience stores, pizza outlets, and other enterprises in addition to clubs and bars. The board has taken an interest in them anyway while looking to protect the casino industry and the hundreds of millions of dollars in tax revenue the state derives from authorized slot machines.

Several casinos have been before the gaming board in recent months seeking and obtaining approval to reduce their number of slot machines. The casino representatives have outlined numbers showing that — while operating with fewer slots during and in the wake of COVID restrictions — they realized they could generate similar revenue with fewer machines, and thus reduce overhead costs while creating more comfortable spacing on their gaming floors.

The executives have not voluntarily pointed to competition from the questionable skill game machines as a reason to cut back their own offerings, but when pressed about them by gaming board staff in public hearings, the casinos have pointed to the skill games as a factor.

“Penn National contends skill machines have undoubtedly contributed to slot count reduction being necessary,” Penn National Gaming attorney Adrian King told the gaming board last week, though he stressed it was only “one of the direct causes” when a board staffer asked if the competition was the direct cause.

The quandary for law enforcement authorities in handling the skill games was highlighted recently in a Clearfield County investigation.

An article in the Courier Express of DuBois noted that an investigation by the Pennsylvania State Police Bureau of Liquor Control Enforcement led to confiscation on Sept. 28 of skill games, ticket redemption terminals, and related cash at eight establishments in the county.

After the confiscations were challenged in county court by Pace-O-Matic, however, Clearfield District Attorney Ryan Sayers agreed to return the cash and ticket machines and abandon any plans to prosecute the establishments, according to the Courier Express.

“In the eyes of the commonwealth, these machines are still illegal gambling devices,” Sayers said. “However, because of the pending Commonwealth Court action … and the legislature discussing it, it’s going to end up on appeal anyhow. So we kind of saved a step. We’re going to take a step back pending the resolution by the higher court or the legislature.”

The article said state police are holding onto the Pennsylvania Skill Game machines for now, however, for investigative purposes.