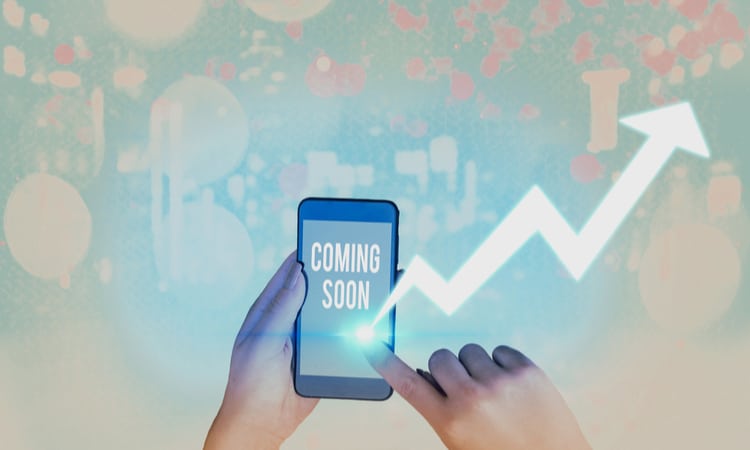 It’s been 10 months since PointsBet announced it would be bringing its sports betting and iCasino operations to Pennsylvania, and finally, its launch could be just weeks away.

The Pennsylvania Gaming Control Board recently sent notice to Penn National Gaming that the $10 million interactive sports betting license for its Hollywood Casino York property is scheduled for a hearing at the board’s Jan. 19 meeting. Hollywood Casino York already has a retail Barstool Sportsbook on site, but Penn National and PointsBet in March announced a partnership agreement through which the Australian-based bookmaker will access Pennsylvania for its online sportsbook through the York property’s license.

State law requires online sportsbooks to be tethered to a brick-and-mortar property. Penn National runs its own online Barstool Sportsbook affiliated with its casino in Grantville, but it also has partnerships enabling access for DraftKings through the license of Hollywood Casino at The Meadows and for BetMGM through Hollywood Casino Morgantown’s license.

For PointsBet to launch, which it presumably would like to do before the Feb. 13 Super Bowl, the gaming board must act next week not only on the pending Hollywood Casino York sportsbook license but on PointsBet’s own license to operate in Pennsylvania. It submitted its license application June 23.

The regulator has not yet posted an agenda indicating if it will act on PointsBet at the same time as Hollywood Casino York, but that seems likely. Under the agreement between Penn National Gaming and PointsBet, the latter will be covering the cost of the $10 million interactive license, in addition to providing Penn National a portion of net gaming revenue.

No new launches in past six months

The second half of 2021 was robust for Pennsylvania’s iGaming industry in terms of how much money was made, but quiet in the lack of new operators after two years of substantial growth starting in mid-2019.

Betway became the state’s 13th online sportsbook and 17th online casino with its dual launch last June. PointsBet would presumably start both of those at the same time as well, as iCasinos tend to make more money even if sportsbooks capture more public attention.

The existing online sportsbooks claimed more than 90% of the $5.8 billion wagered in the state in the first 11 months of 2021, and most of the $321 million in taxable revenue. The 17 iCasinos earned more than $1 billion in revenue from January-November, with numbers for the full calendar year to be reported next week.

With the existing size of the iGaming industry, it’s unclear how much more PointsBet’s arrival could expand upon those numbers. In the eight states in which it already operates — New Jersey, Iowa, Indiana, Illinois, Colorado, Michigan, West Virginia, and Virginia — it does not attract customers on the scale of industry titans such as FanDuel, DraftKings, and BetMGM.

The Australian firm does not market itself on the airwaves to the extent of those big competitors, but it does have a prominent presence in the Philadelphia market as the official sports betting partner of NBC Sports Philadelphia, which holds the broadcast rights for nearly all of the city’s pro teams and carries PointsBet odds on broadcasts. PointsBet also captures attention of some in the gambling community through its unique PointsBetting option, where the wins and losses of bettors can grow according to the score differential in the game on which they bet.

At the same time it is preparing to launch in Pennsylvania, PointsBet is about to enter an even bigger market in New York state. It is one of five operators there awaiting final state approval to launch online sports betting, after four others were able to start on Saturday.

A PointsBet media representative said he did not yet have information to share about the company’s imminent plans in Pennsylvania, such as a potential launch date.