Reduction in sports betting did not hurt operators' financial performance 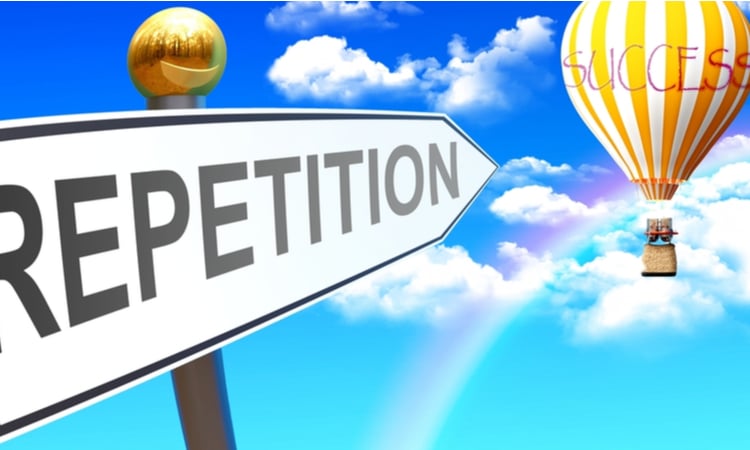 Pennsylvania’s gaming industry posted a second consecutive impressive month for revenue in April, with the $461.6 million collected from gamblers nearly matching the March record that included one more day for them to indulge.

The monthly report released Tuesday by the Pennsylvania Gaming Control Board showed that while the sports betting handle dropped to $572.8 million from $715 million the month before, the state’s sportsbooks actually retained more in April from losing bets: $49.1 million in gross revenue and $33.7 million that was taxable after deductions for promotional credits.

The sports betting revenue gain from March nearly made up for a decline in iCasino revenue from $118.1 million to $113.1 million between the two months. Pennsylvania’s 16 brick-and-mortar casinos, meanwhile, posted a $309.4 million month from slots and table games revenue that was slightly more than in March.

Adding all those plus truck stop video game terminals and sports fantasy contests resulted in $187.6 million in tax collections for state and local governments. The $461.6 million month was 14.2% more than in April 2021 and was matched only by the $462.7 million this March, adding to indications that the state will surpass $5 billion in gaming revenue in 2022 for the first time.

Lower betting volume was no problem

A decline in overall sports betting volume is typical in April, as March Madness fuels so much wagering the month before. The $572.8 million handled by the 14 online and 18 retail sportsbooks in the state still represented a 19.5% increase from the amount in April 2021, with online betting now regularly making up at least 93% of the total.

Among those online operators, FanDuel seems to only cement its grip on first place in the state rather than being challenged by competitors. It’s true of handle, with FanDuel taking $226.6 million in bets (42.3% of the total), but even more so in revenue, where its taxable amount of $22.6 million was two-thirds of the total. FanDuel grossed $28.4 million in April, with $5.8 million of that offset by promotions.

DraftKings remained a distant second in those departments, hauling in $119.1 million in handle (22.3% of the state total) and $5.3 million in gross revenue, with $3.4 million taxable after deductions. And while BetMGM claimed $65.9 million in handle, it reported net revenue loss and thus paid no taxes for the third month of the past four. BetMGM grossed $4.7 million from losing wagers, but paid out slightly more in promotions to show a $22,043 net loss.

Penn National Gaming’s Barstool Sportsbook fared better than that in revenue, even while taking a lower volume of bets. It showed $38.2 million in handle, $3.6 million in gross revenue, and $2.9 million after adjustments.

While there are 10 other online operators in the state besides those four, they combine for just 16% of the betting handle.

The 18 iCasino operators in the state seem safely able now to surpass $100 million in revenue every month, with the only question being by how much each time.

The online slots, table games, and poker play has fluctuated in 2022 from $108.3 million in January to $102.4 million in the short month of February to $118.1 million in the longer month of March to $113.1 million in April. Combined, those added up to $441.9 million in the first third of the year, a pace that would result in annual iCasino revenue slightly above $1.3 billion if it continues. That would be about $200 million more than in 2021.

The gaming board does not break down revenue from individual iCasino operators in the same way that it does for sports betting providers. The breakdown of the different games’ revenue last month, however, was $76.7 million retained by the operators from slots play, $33.5 million from table games play, and $2.9 million from poker play.

Casino visitation was strong in April, with the $309.4 million taken from customers at the slots and tables not only comparable to March, but a strong improvement over prior Aprils. Part of that is due to the growth in the number of properties, including two mini-casinos added in the central part of the state in the latter half of 2021.

It is also common to look to the last comparable pre-COVID month to assess the strength of the industry, and in April 2019 the casinos combined for $277.8 million. Last month’s total was 11.4% higher, but three years ago, there were just 12 casinos in operation.