Kambi Official Pulls Back Curtain On Process Of Setting Odds

Sharps can help, but bookmaker admits it got the line wrong on Villanova in Final Four 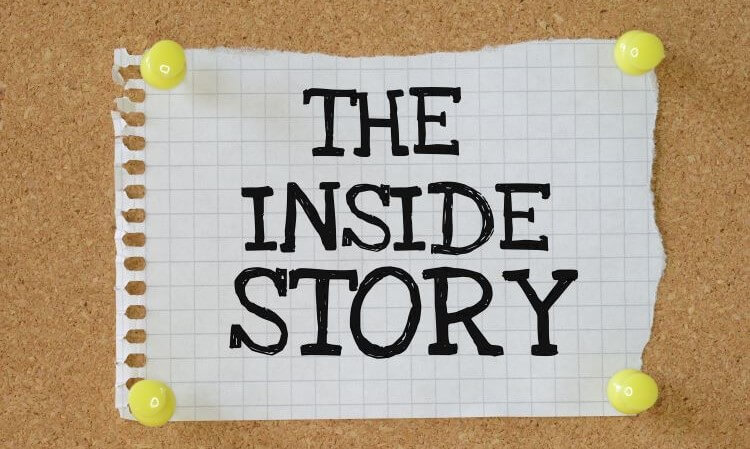 Kambi is one of the largest global bookmakers and supplies odds to six Pennsylvania online sportsbooks, but occasionally it makes mistakes creating lines, as do its competitors.

They just don’t generally admit it publicly, as a Kambi representative was willing to do Thursday in describing how the company’s traders assessed the impact of an injury to Villanova basketball star Justin Moore during this year’s NCAA Tournament. Moore, who had averaged 15 points while playing 34 minutes per game, suffered a torn Achilles late in the Wildcats’ Elite Eight win over Houston. The injury prevented him from stepping onto the court for Villanova’s Final Four contest against Kansas, a No. 1 seed.

“The market really had to factor in what price to open Villanova at, with the likelihood that Justin Moore would be out of that game,” Chris McNamara, Kambi’s head of college sports, explained during a webinar presentation called “Lifecycle of a Price” during the operator’s Festival of Sportsbook this week.

He said Kambi’s traders adjusted the Villanova-Kansas line by 2 points to make ‘Nova a 4.5-point underdog instead of 2.5 points. It wasn’t nearly enough, as evidenced by the 81-65 blowout that ensued.

“As the game played out — and with hindsight — it probably wasn’t sufficient, because a team like Villanova had only a six-man rotation, which means that any injury to them is impacted and more magnified. … Having a short rotation gives you tactical inflexibility and you can’t really rest your players,” McNamara explained in recognizing that a 2-point adjustment “wasn’t aggressive enough.”

It’s not all about balancing the money

The Justin Moore line adjustment was just one example of what McNamara went through in pulling the curtain back to give his online audience a glimpse inside Kambi’s process in setting odds for customers as a business-to-business provider.

In Pennsylvania, customers betting with BetRivers, PlaySugarHouse, Unibet, TwinSpires, Barstool, and Parx hear little of Kambi because they don’t deal with it directly. But when they place bets with any of those sportsbooks, the odds and various market options are almost always determined by what Kambi has provided to the operators — though sportsbooks have options to make their own tweaks.

Some of what McNamara outlined might surprise bettors, such as dismissing the theory that an oddsmaker is constantly looking to adjust odds to balance out liabilities if betting action is heavy on one side. For one thing, the European-based company has numerous customers in multiple countries who may be taking different betting action from one another. But accurate lines are the more fundamental goal, he stressed.

“Our responsibility is to the entire network, to offer prices we believe are closest to 100 percent accuracy,” he said.

In the case of the NCAA Tournament, he said, 15 minutes was the typical shakeout time of volatility after a line’s initial posting to figure out if it ought to be tweaked — short of any ensuing information about injuries, suspensions, etc., affecting a key player’s availability.

Kambi tries to be among the first posting game lines, and then, McNamara said, “We pay tremendous respect to the market and monitor its movements, along with our savvy customer base. We’re able to identify very early whenever we need to adjust our opening prices accordingly.”

Using sharps to its benefit

That respect and deference to the “savvy” customers, also known as sharps, was perhaps another surprise from McNamara’s presentation. European-based sports betting companies have been criticized by some Americans — both those who run longtime Nevada sportsbooks and those who bet professionally — for limiting their savvier customers and focusing on profits from recreational gamblers.

Without discussing the issue of limits, McNamara said Kambi pays close attention in both the U.S. and abroad to early betting decisions by those its computer system has identified as sharps, whose opinions matter more to it than the “99.9 percent of recreational money.”

“Whenever we don’t have a strong opinion [on the line for a game], we let our savvy customer base gently guide us to the right price,” he said. “This can even be contrary to how the market is trending. We have identified these customers and profiled them extremely well. We can leverage the sharp information even at low stakes. They can be just as informative as a max-bet sharp bettor from the same information. Essentially, we don’t need to overpay to gain the same intelligence.”

Retail bettors can matter, too

While Kambi and its sportsbook partners rely on online wagering for most of their revenue, McNamara also pointed out that the retail sportsbooks within the network can be valuable in supplying information.

Professional bettors appreciate the anonymity of retail transactions and often focus on those quickly when noticing what they think are flawed lines, McNamara said. Kambi’s software has ways of identifying those most knowledgeable individuals who bet at the properties and uses their leanings to make adjustments, according to McNamara.

That goes not only for the U.S., but for a popular retail sportsbook in Cambodia that may get action prior to American markets because of the time difference, which is its own benefit.

“This gives us first-mover advantage” ahead of competitors that can’t rely on the same global network, McNamara suggested.

Again using the NCAA Tournament as his model for explanation, he noted that when 8th-seeded North Carolina faced top-seeded Baylor in a second-round game, Kambi opened UNC as a 6-point underdog. Due to one respected bettor in Michigan who wagered on the Tar Heels within minutes, Kambi moved the line used by its partners everywhere to 5.5.

North Carolina ended up more than covering that spread by winning outright, 93-86. The sharp had it right. And Kambi, for its part, used his knowledge to get closer to where the line deserved to be.